Any mare that is cycling normally can have hormonal behaviour and it may not be related to a clinical problem. Mares are seasonal breeders. Most of their cyclic behaviour and desire to breed occurs in spring. A mare’s cycle lasts 21 days and is influenced by a variety of hormones released by the brain and the ovaries. The cycle begins the day of ovulation; the first 16 days are mainly under the influence of the hormone progesterone. From day 17-21 the level of progesterone decreases and the hormone oestrogen increases. Oestrogen causes much of the ‘in-season’ or oestrus behaviour. This phase of the cycle should last approximately 5 days, however it can vary between mares, the time of the year, or if there is a clinical problem.

Clinical signs that are often attributed to hormonal mares include:

If you notice your mare is showing any of the above signs then it is recommended that you keep a diary. This can be helpful to determine if they are following a pattern similar to her reproductive cycle. It is advised that any mare periodically misbehaving, unpredictable or performing poorly, should be examined by one of our vets.

Things that you can do

Sometimes you don’t have to do anything about your mare’s behaviour. Hormonal behaviour is a natural process related to breeding. You may be able to change her work load or just remember to be more patient when she is ‘in-season’. If her behaviour is unmanageable or is limiting her performance, then it is important to have her examined. Other causes of poor performance such as an orthopaedic problem or other medical problems such as gastric ulceration can then be ruled out. There can be many causes of low grade colic in mares that may or may not be a result of their reproductive cycle.

An initial veterinary examination will include an ultrasound scan of the mare’s reproductive tract. This is to ensure that there is no evidence of abnormalities and that the mare shows evidence of normal cycling activity.

Uterine infections are the most common cause or abnormal cycling and associated behaviour in mares. Those with a uterine infection will often cycle more frequently and have a vaginal discharge. A uterine infection in a non- breeding mare often results when their natural ‘barriers’ between the external environment and the uterus fail. This is more common in middle aged and older mares.

Ovarian tumours are reported as 5.6% of all tumours in the horse. Granulosa cell tumours (GCT) are the most common and have been reported in many breeds and all ages. They can often cause mares to be constantly in oestrus, no oestrus at all, or show stallion-like behaviour. GCT can be detected by a rectal examination and an ultrasound scan of the ovaries. GCTs are slow growing tumours. Mares will often have one very large tumour affected ovary, and an opposite very small firm, inactive ovary.

At the beginning of the breeding season in early spring, there can be fluctuations in the hormone levels as the mare begins to cycle. This is called the ‘transitional period’ and can be a time when some mares show hormonal behaviour more strongly. During the transition period, there may not be enough hormones to allow the follicles in the mare’s ovaries to develop and so ovulation fails. These structures are called anovulatory follicles. Although they fail to ovulate, they may still release oestrogen thus causing prolonged ‘hormonal’ behaviour. Often a single intramuscular injection of prostaglandin will cause the anovulatory follicles to regress and resume normal cycling.

Oestrus suppression treatments are given to a mare to try and stop her from cycling so she does not exhibit oestrus behaviour.

Regumate contains altrenogest, which is a progesterone hormone that prevents the mare from cycling. The hormone is very effective for the time that it is administered but it is not licensed and is expensive for long term use. Once Regumate is no longer given, the mare will return to normal cycling and her irritable behaviour will most likely return. Regumate is banned in horses in training by the British Horse Racing Authority (BHA) but is currently allowed in mares competing under Federation Equestre Internationale (FEI) rules.

Marbles have been placed in the mare’s uterus for many years to varying success. It is believed that its movement within the uterus had the same stimulus effect of the embryo during early stages of pregnancy. The most recent development in intrauterine devices is the iUpod. This consists of 3 shatter-proof, polymer coated magnets placed in the uterus 2 days after she ovulates. The device self-assembles into a ring and it has been noted to suppress cycling behaviour for up to 74 days.

Equine GnRH vaccines are currently unavailable. The only current available GnRH vaccine is licensed in pigs and has been used historically in horses. The initial course is 2 vaccines administered 35 days apart. The mare then develops antibodies against the hormone GnRH which prevents her from cycling. Most mares cease cycling 4 weeks after the second vaccination. The length of suppression is variable between mares. There have been some reports suggesting that young mares administered with GnRH vaccines failed to cycle later in life and as such it is not advised that the vaccine be used in mares that will potentially breed. GnRH vaccines are prohibited in horses in training but are not currently controlled under FEI rules. It is advisable to begin the course before the mare begins cycling in Spring.

There are a variety of over-the-counter herbal supplements that are advertised for relieving hormonal behaviour in mares. There is little scientific evidence that such supplements work in horses. Most of the supplements contain chaste berry, camomile or St Johns wort, such herbal remedies are believed to help the mares relax. It is important to check the ingredients of herbal supplements in competition horses as some may contained FEI banned substances such as Valerenic acid.

Hormonal behaviour in mares should be approached in a sympathetic but methodical manner. Not all mares with hormonal behaviour will require treatment by a veterinary surgeon and may be managed at home with a change in workload around the time of oestrus. If you would like to discuss options available to your mare then please contact the clinic where we can discuss the best oestrus suppression technique that will suit your mare and her occupation. The overall aim is to help your mare to reduce her stress, anxiety and discomfort associated with her cycle, so that you and her can enjoy the spring and summer months throughout the year.

If you suspect that your mare may have a hormonal problem, please call us on 01904 788 840 to discuss your individual case with a veterinary surgeon and to discuss the best option for your mare. 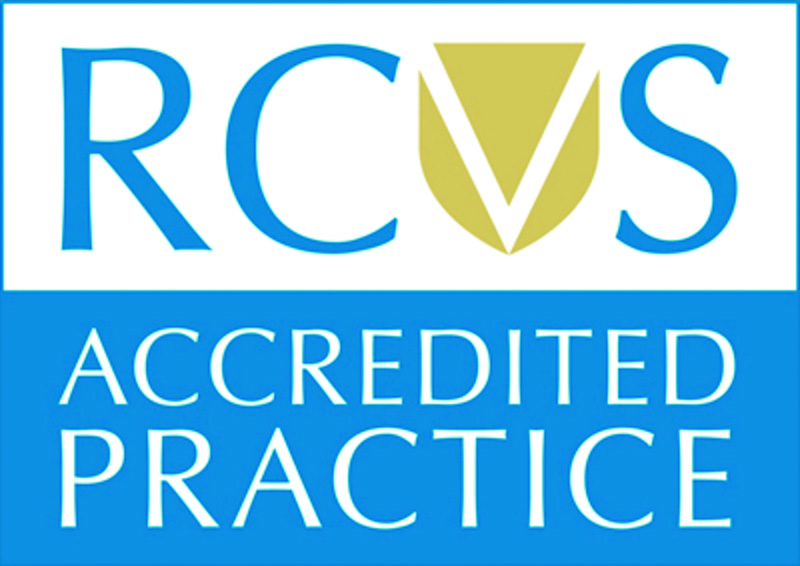 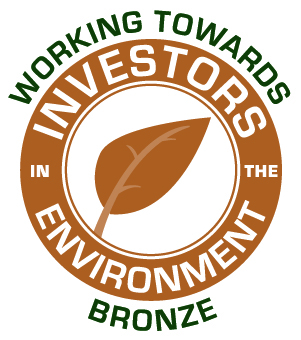